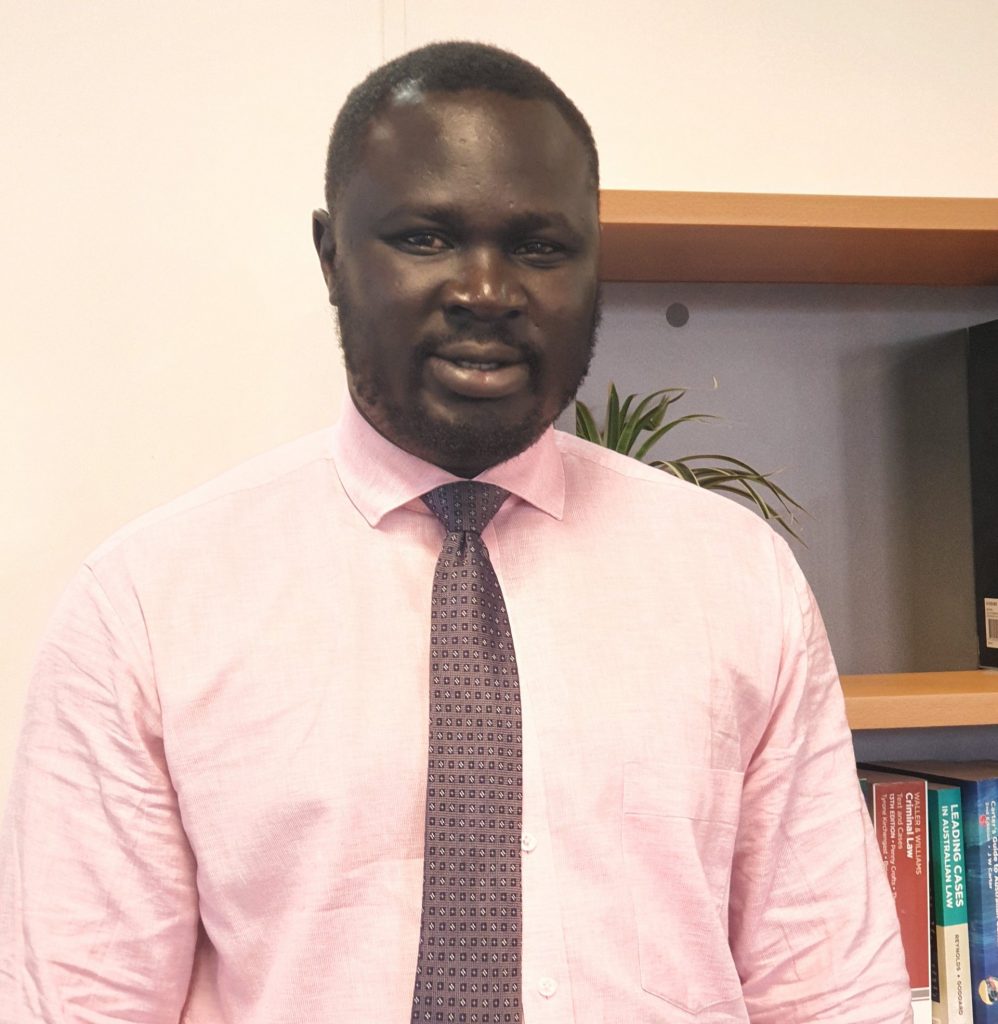 Maker Mayek is a litigation lawyer and the principal solicitor at Mayek Legal.

Born in South Sudan, Maker came to Australia as a teenager after living in a refugee camp for almost a decade. He has since charted his own journey by practising law, completing a Bachelor of Arts/Law (Canberra), a Graduate Diploma in Legal Practice (ANU), Master of Laws (UNSW), and a Master of Diplomacy and Trade with Distinction (Monash).

With such an impressive repertoire behind him, you could be forgiven for thinking that Maker must be a sharp-suited lawyer with no time to spare for anyone other than his high-profile clients. Yet, he speaks to the ECCV about the importance of engaging vulnerable communities who need his help the most.

As a child, Maker was outspoken. His mother would call him, ‘moulana’ – the Arabic word for lawyer – and it stuck with him. In school, Maker enjoyed debates and would stand up for others. He was also driven by his desire for social justice.

Maker Legal is nestled in the heart of Footscray, a multicultural melting pot located in Melbourne’s West. Maker says, “By being close to the community, we debunked this idea that lawyers are these intimidating creatures… Legal practice is a service to the people”.

This dedication comes as no surprise; in 2018, Maker co-founded the #AfricanGangs hashtag in response to the media sensationalising of crime statistics, and profiling of individuals from African communities. He spoke candidly about the issues African Australian youth face, such as racism in schools, being denied access to convene in public spaces, as well as being riled up to provoke a reaction – that in turn was weaponised the ‘African Gangs’ media sensationalism.

“There was a small percentage of young people who were going about and committing offences… and they were being dealt with… When the media was engaged in this frenzy, talking about disenfranchised young people as if they were in gangs, saying really terrible, racist, and discriminatory things about the African community, subjecting this community to so much hate and exposing the community to danger and harm, there was no one to speak for the African community at the time. A friend and I saw this… it was upon us to provide a response.”

Maker utilised the power of social media to reclaim African Australian voices and to speak to the Victorian community as a whole. He did not think it would trend and get the attention it did. 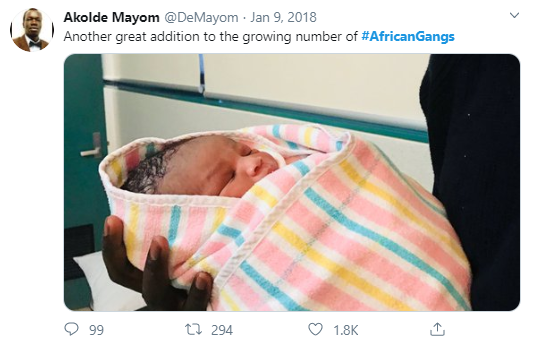 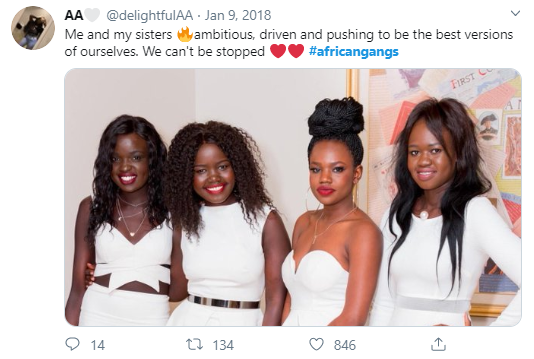 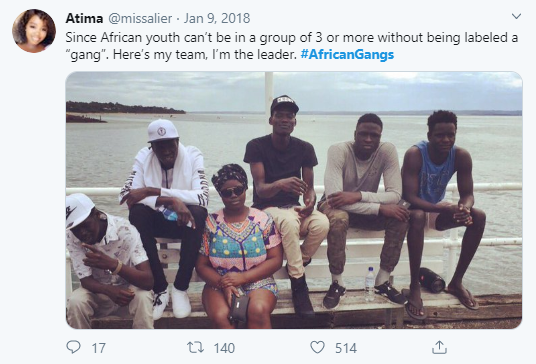 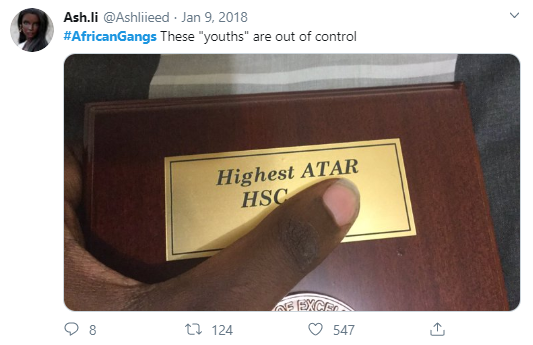 Maker shared his story with the ECCV as part of the #AllOneTogether campaign.