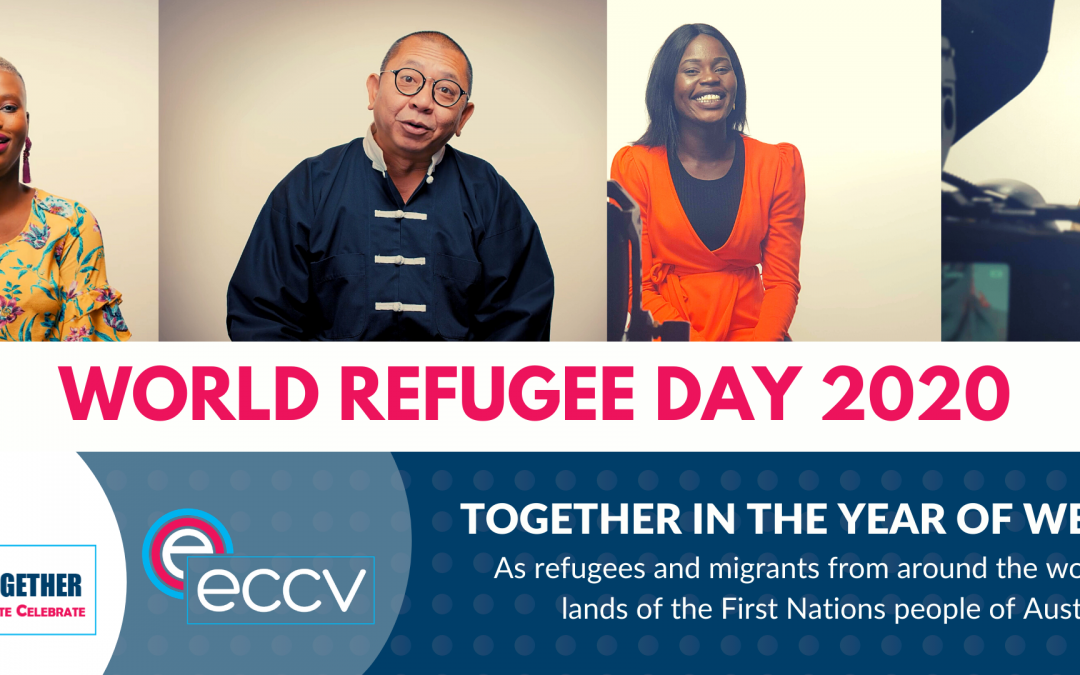 With 28.4% of the population born overseas and 49.1% of its constituents either born overseas or have a parent who was born overseas, Victoria is home to a number of multicultural communities, making it the most diverse state in Australia. Some of those who call Victoria home came to Australia as refugees. Many seeking a better life for themselves and their children. 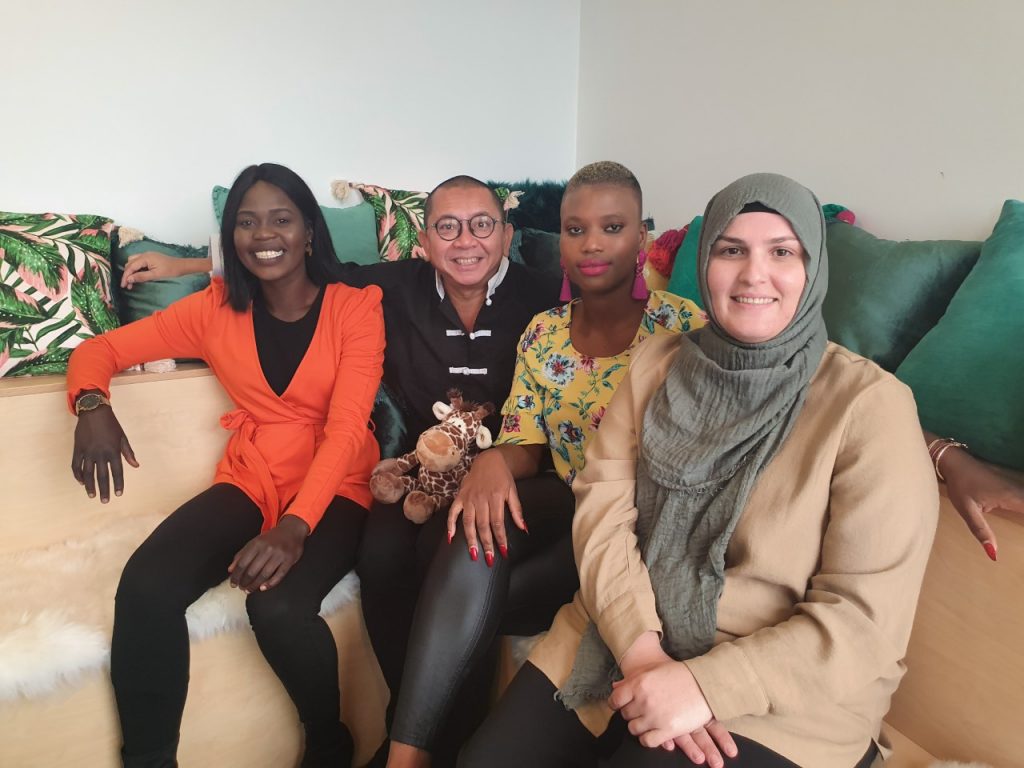 Hear from Khadija Gbla, an award-winning activist and entrepreneur, on her journey from Sierra Leone to Australia as a refugee. Her TEDx talk, My mother’s strange definition of empowerment, has approximately 2 million views. Khadija is also the Founder of The Desert Flower Center Australia, the first centre in Australia and the Asia-pacific region that specialises in providing holistic, comprehensive gynaecological, urological reconstructive surgery and trauma informed care for women impacted by female genital mutilation.

Hung Le makes quite the appearance as well. An award-winning comedian whose international credits include the Edinburgh Fringe, Melbourne International Comedy Festival, Liverpool Comedy Festival, and Hong Kong Fringe, Hung revisits his experiences growing up as a young refugee and migrant settling into life in Australia – with an endearing and funny twist.

An active member in the Turkish and Islamic Communities, Betul Tuna’s passion for social justice have led to her to become a Senior Project Officer in Family Violence Prevention as well as General Manager of Point of Difference (POD) Studio. The women-run studio provides Shepparton’s community with a safe space to foster their passions and create a stronger, resilient community, helping community members to thrive and reach their full potential. In this video, Betul shares her bicultural experiences growing up in regional Victoria as a “Aussie kid at school and a Turkish kid at home”.

Akec Makur Chuot is known for her elite athleticism, playing for the Richmond Tigers’ AFLW team. She spent nine years in a refugee camp in Kenya before arriving in Australia. Akec is the Multicultural Development Officer at AFL Victoria. She shares her experiences, thoughts, and words of empathy in hopes greater Australia may understand why those seeking refuge make the long, treacherous journey to seek safety in Australia – which is anything but easy.

In this #AllOneTogether campaign video, Khadija, Hung, Betul, and Akec look at the challenges they face in their day-to-day life due to racism, their hopes for the future, as well as what they’d like to say those facing the same intersectional challenges that they have faced.

Now more than ever, it is becoming ever more urgent to take down racism and create a truly socially inclusive Victoria.