Statement of Support for ECCV’s All One Together campaign

World Hindu Council of Australia is proud to become an All One Together Campaign Ambassador. We commend ECCV for the initiative of All One Together and look forward to engaging in promoting principles of Unity in Diversity.

Vishva Hindu Parishad of Australia Inc (World Hindu Council) is working for the community in Australia for 33 years, inspired and founded on the eternal values and principles of the ancient Vedic concept of ‘Vasudhaiva Kutumbakam’ – ‘The world is one family’.

We are a nationwide not for profit charity organisation delivering services to the community, collaboratively with local councils, state, and federal government agencies through social, cultural,  educational and heritage projects.

Hindu religion is the most ancient peace loving and peace promoting faith. It is also one of the longest living Indigenous cultures of the world – encompassing a multitude of diversity in racial, genetic, skin colors, gender orientations, religious and cultural attires. This inherent diversity is a result of promoting and practicing respect for other cultures, faiths and extending it to the nature itself.  It aims to spread the message of inter-dependence of human societies, nature, and her environment – ‘Harmony with the Creation.’

‘Sarvam Khalu Idam Brahma,’ (Chandogya Upanishad  III.14.1) meaning ‘All this is The Supreme Consciousness.’ Everything animate or inanimate is worshiped – the earth, sun, rivers, trees, and animals, nature in all its manifestations and glories, seeing the presence of Divine in them. Everything is interconnected.

Australian Hindus are a highly progressive and contributing community, fully engaged in adopting Australian values and its way of life. At the same time practicing family values with their culture and heritage through yoga, meditation, ayurveda, festivals, dance, music, and cuisine – adding to the richness of multicultural Victoria and Australia. They collaborate with other communities towards making Australia a place for all peace loving and fair go minded people.

To that effect we commit to: 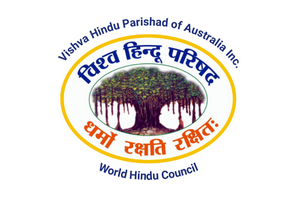 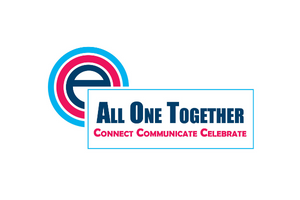