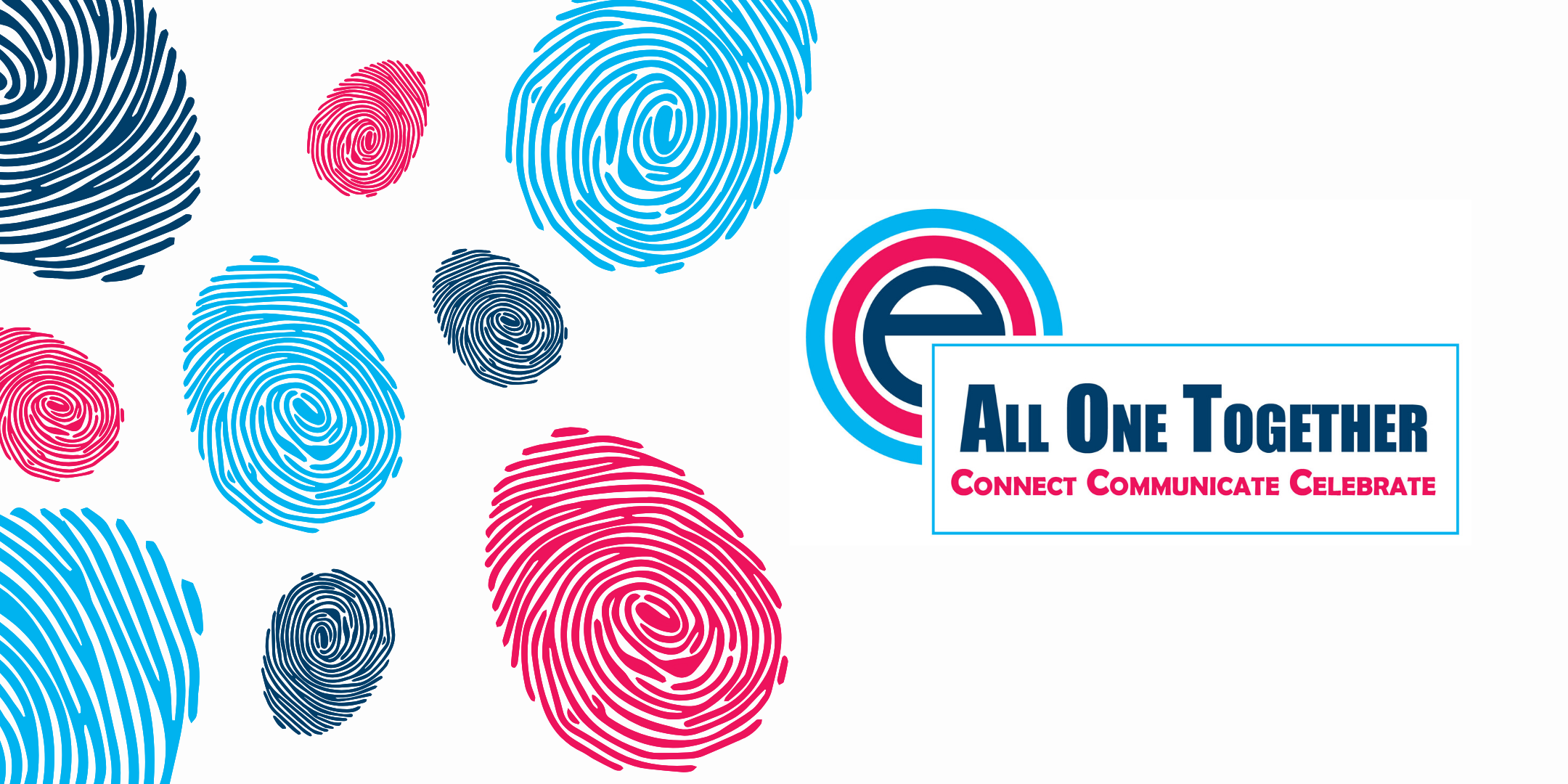 Public distrust with journalism in US can be traced back to the 1980s when the public broadcasting system was liberalised to allow private players in[1]. In a bid to win audiences back, news networks, especially TV news, ramped up the celebrity scandal and crime reporting. Despite a short-lived climb in ratings, these sensationalist crime reports did nothing to win back the trust of the audience[2]. While crime was on the news almost every night in the 1990s, incidents of violent crime were on the decline. American journalists and producers were accused of being motivated not by journalistic rigour and ethics, but by their own or perceived audience stereotypes about crime[3].

Closer to home in Australia, media reporting of crime during the 2006-07 period featured racializing narrative frames[4]. Ethnic crime was considered newsworthy, despite the detrimental effect this framing had on the sense of belonging that new migrants felt in their adopted country[5]. Media was said to play ‘framing, priming and agenda-setting roles’[6]. Oftentimes, media played these roles to exploit incidents of crime and those involved in them to drive profit. In the case of Channel 7’s July 2018 Sunday Night report on the alleged ‘African gangs’ crime wave in Melbourne, the report was found to be in breach of the Australian Communications and Media Authority’s (ACMA) Accuracy Clause 3.3.1. A deep dive into various other news reports covering crime in Victoria from 2006 to late 2018 will reveal Australian media’s propensity for cherry picking crime statistics to suit a narrative that not only exploits crime, but also race, to leave the audience coming back for more.

Traditional media must serve as an ally for its people to win back the trust of the public in this globalised, highly polarised world:

Review these resources to find out how: